[From Wikipedia on Women, Leadership and Climate Change (2019 State of the art at http://bit.ly/2HMbKVZ)]

Introduction: The contributions of women in climate change have received increasing attention in the early 21st century. Feedback from women and the issues faced by women have been described as “imperative” by the United Nations and “critical” by the Population Reference Bureau. A report by the World Health Organizationconcluded that incorporating gender-based analysis would “provide more effective climate change mitigation and adaptation.

Women have made major contributions to climate change research and policy and to broader analysis of global environmental issues. They include many women scientists as well as policy makers and activists.

Women researchers have made significant contributions to major scientific assessments such as those of the Intergovernmental Panel on Climate Change and the Millennium Ecosystem Assessment and are reasonably well represented on key global change committees of the International Council for Science(ICSU) and US National Academy of Sciences. Women have played important leadership roles in international climate policy.

If you are organizing an investigation, project, program. conference, book or event involving climate change, you have no acceptable excuse for not respecting the commitment to full gender parity.

The Wikimedia Foundation is a non-profit with a bold vision: Provide free and open knowledge to everyone around the world. We strive for balance and neutrality on our sites and for us, the best way to achieve our mission is to operate without ads or paywalls. For this reason, the Wikimedia Foundation is funded by donations. Your donations keep Wikipedia freely available and accessible to all.

If you use it — and if you are reading this article you certainly do — take a minute and send them five or ten dollars from time to time. I promise you, it will feel good. 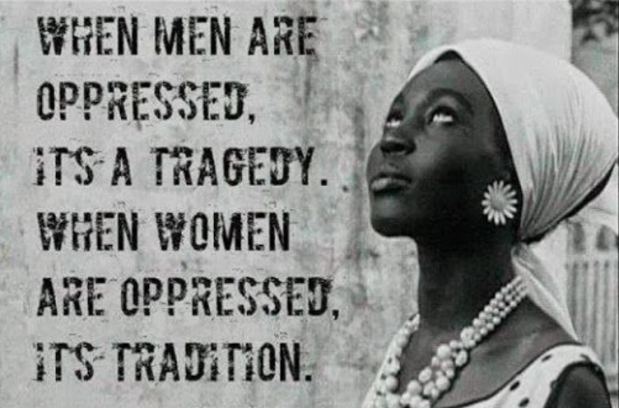