Shortlist of Transformative Realities and Trends 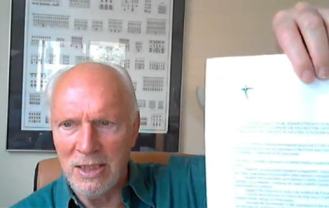 One of the great recompenses of having watched the sustainable transportation and related technology developments evolve over the course of several decades, is that if one takes the time to step back and scan the evidence for pattern breaks, one can readily spot a certain number of  trends, fundamental structural changes, quite a few of which bode well for a different and better future for transport in and around cities. Here are a handful of the fundamental underlying changes which I have spotted over the last decades and which I would like to share with you this morning.

Let’s start with a simple listing and then go on to brief comments in an attempt to clarify.

* I invite your comments, questions and critical remarks on this short, contentious  essay, which will probably in some form find its place in the supporting documentation under development in support of the ongoing  work of the European Citizens Mobility Forum. 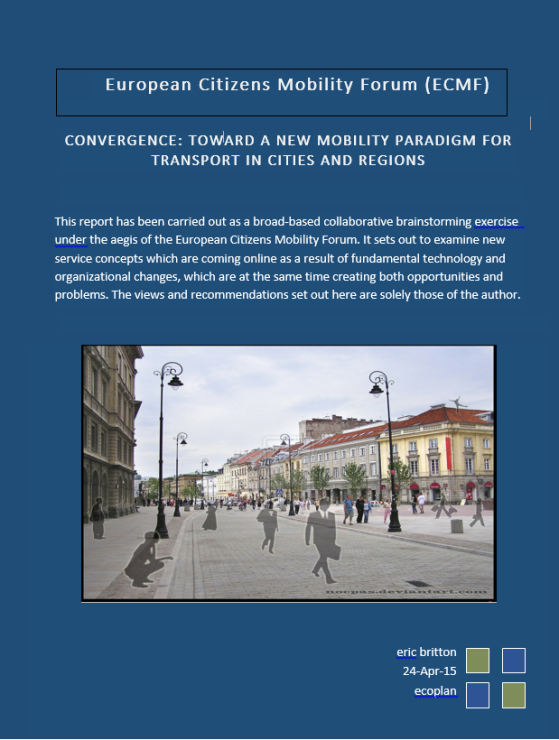