The goal of this section of the S/P supporting websites is to provide easy access to anyone from within Penang or beyond in order to get a clear understanding of what is going on in the at-times painful path of contradictory  and withheld information on the topic of how best to go about creating a sustainable, efficient and equitable mobility system for all in Penang. It works like this.

Since there is a considerable body of materials – dozens of volumes, thousands of pages, drawings and graphics are galore along with numerous Internet platforms – – which have been created since the government first responded to the request by NGOs in 2009 for a transport master plan, and to which the government acceded and within two years their consultants, the Halcrow group with several local partners, was able to go to work.

The information you find in the right column allows you to access pretty much the full content of the NGO Challenge Dialogue, along with the eight principal reports carried out by Halcrow between 2011 in 2012, including their final revised “Recommended Transport Master Plan Strategy” of March 2013. These are important even today some three years later because much of what they had to explain and recommend is as valid today as it was back then.  So we need to know all about the work and findings of Halcrow.

And just above the Halcrow section, you will see all of the recent documents and supporting materials for the NGO dialogue which has been launched under the title “BETTER FASTER CHEAPER”. For those who are just getting into this project, it provides a fascinating and complete read.  You also might want to give attention to the feisty little two-minute introductory video which goes so fast that if you want to understand all of the points they make, you may have to have a second look.  In the event, you will not be bored.

We also have built up several libraries and reference sources which will find in the third of these menu classes to your right, and the entire reference set concludes with four social media support sites which have been developed to serve and extend the investigation and exchanges in the search for a final master plan and process that will do proud to all in Penang. 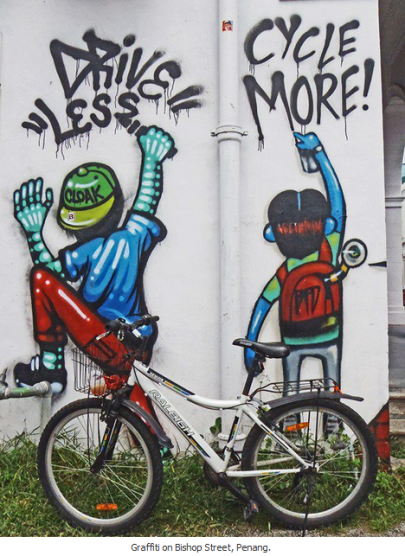